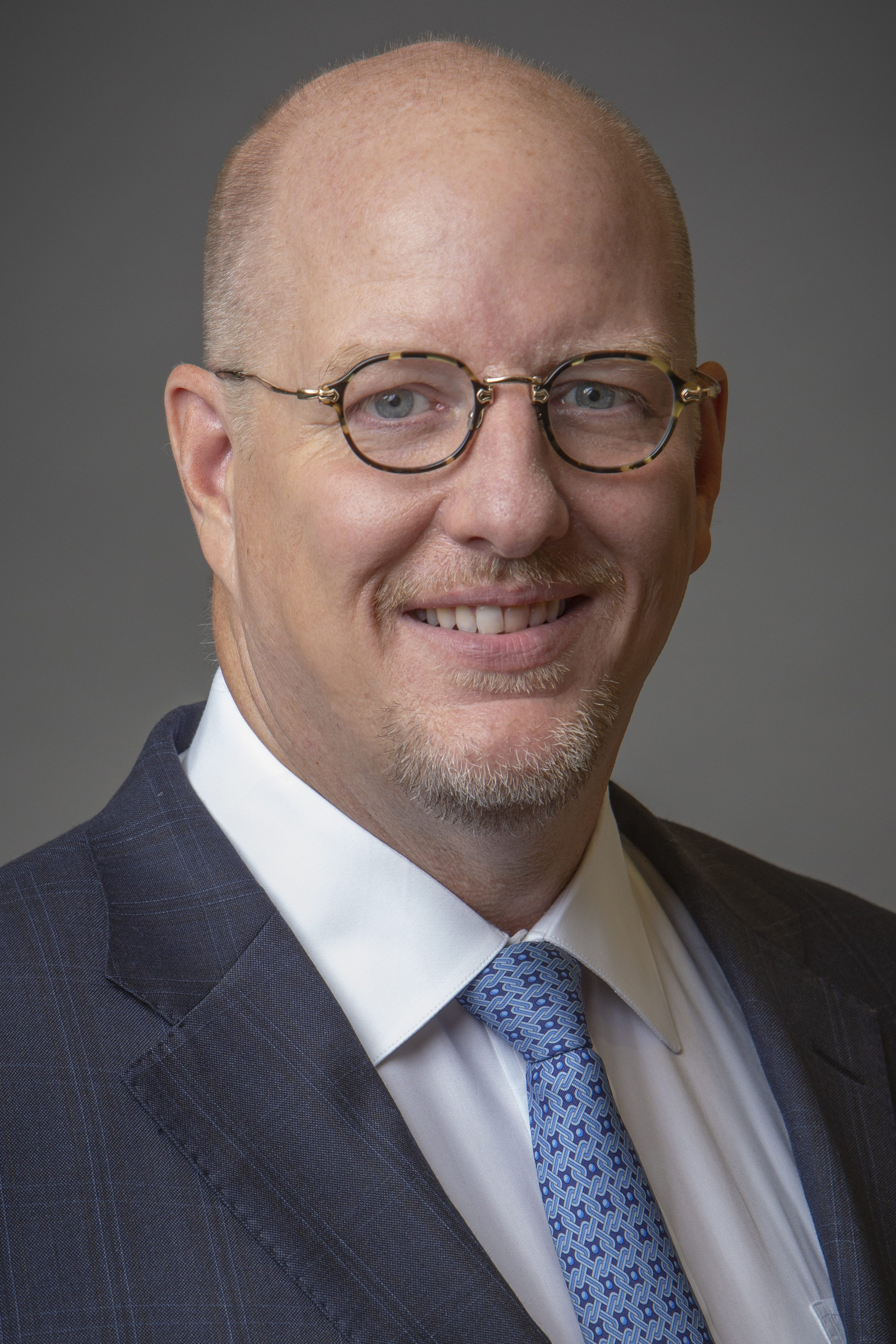 Merck’s chief financial officer, Robert Davis, will take over as the pharma company’s CEO. Davis joined the company as CFO in 2014. Before Merck, he worked for Baxter International, where he was corporate vice president and president of medical products. He held several other positions during his tenure at Baxter including president of its renal business, chief financial officer, and treasurer. Before that, he worked at Eli Lilly & Company.? Davis takes over for chairman and CEO Kenneth Frazier, who has been chief executive since 2011. Frazier will retire on June 30 and will continue to serve on Merck’s board of directors as executive chairman for a transition period.

Consumer-loyalty and retail-rewards app Fetch Rewards hired Nupur Sadiwala as chief financial officer. Sadiwala was most recently CFO at Reebonz, Asia’s biggest luxury e-commerce platform. Before that, she was a vice president in the investment banking group at Goldman Sachs. There, she was an adviser on over $7 billion of buy-side and sell-side M&A transactions across North America and Southeast Asia. 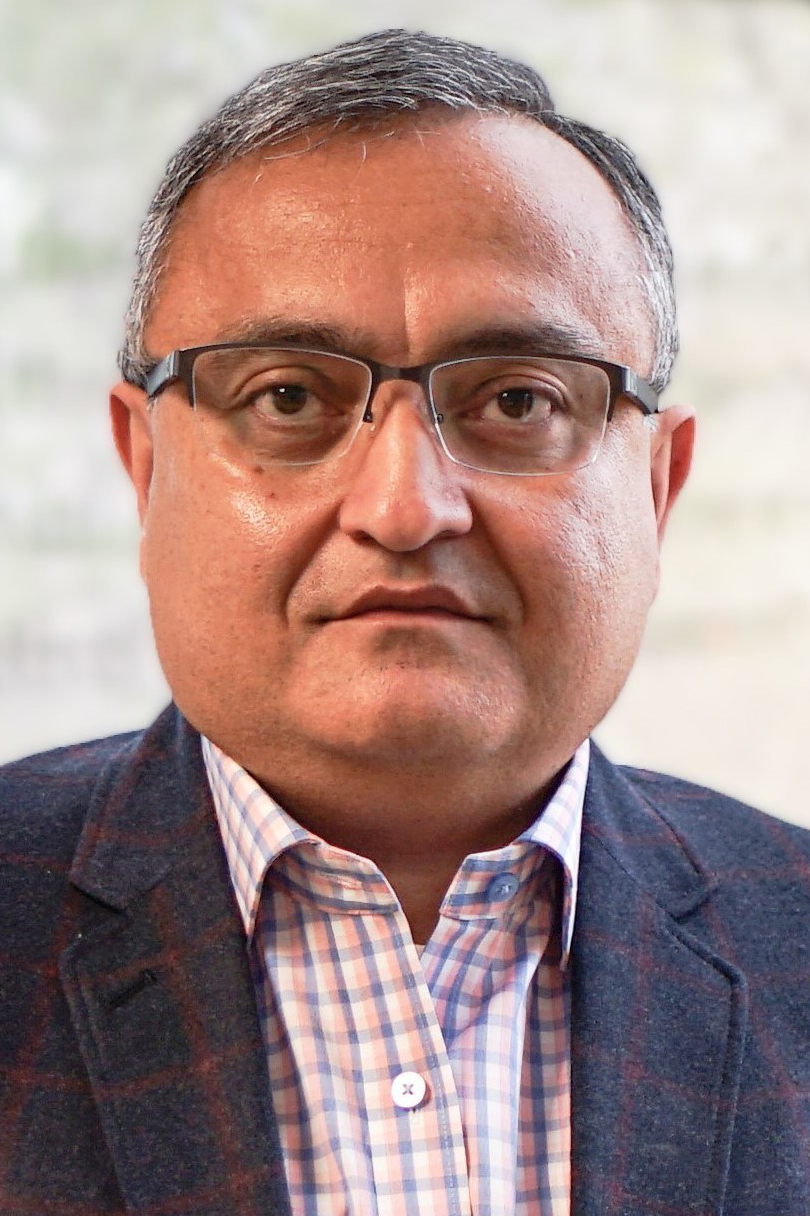 Pash Nangia has joined Royal Cup Coffee & Tea as its new chief financial officer. Nangia was most recently CFO at cheerleading company Varsity Spirit. Before that, Nangia was vice president of finance and information technology at manufacturer Ametek. Earlier in his career, he worked at Cummins for nearly 20 years in several finance leadership roles. Nangia succeeds Chip Wann, who was promoted to president and chief executive officer in February 2020 from the role of chief operating officer and acting CFO.

The Children’s Place promoted Robert Helm to finance chief. Helm joined the retailer in 2016 and was most recently senior vice president of finance and inventory management. Earlier in his career, he held senior finance and accounting roles at Ralph Lauren, Fresh Direct, and Rag & Bone. Helm takes over for Michael Scarpa, who will retire at the end of March. 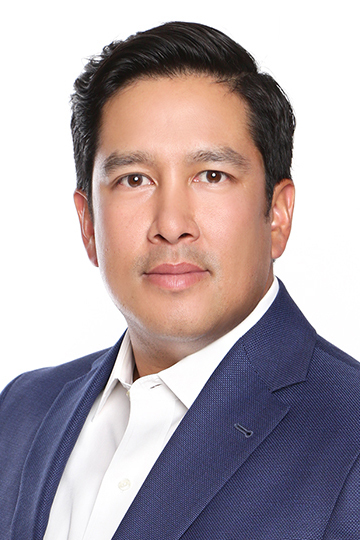 SMART Global Holdings appointed Ken Rizvi as CFO. Rizvi joins the specialty memory and storage provider from semiconductor provider UTAC Holdings, where he was finance chief. Before that, he was CFO at Isola Group and served as vice president of finance and treasurer at Micron Technology. Current chief financial officer, Jack Pacheco, will continue in his roles as chief operating officer of SGH and president of SMART Modular Technologies.

Virta Health appointed Alok Bhushan as chief financial officer. Bhushan joins the diabetes treatment company from cosmetics company Charlotte Tilbury Beauty, where he served as CFO. Before that, Bhushan was a member of the executive team at digital knowledge search company Yext for nearly a decade. He helped to grow Yext from an early-stage startup through its IPO.

About "CFOs On the Move: Week Ending February 5"

Reviewed By This Is Article About CFOs On the Move: Week Ending February 5 was posted on Friday, February 5th, 2021 have 5 stars rating.

The 3 Best Espresso Machines For Beginners

It may be on the pricier side, but the Breville Barista Touch Espresso Machine i…