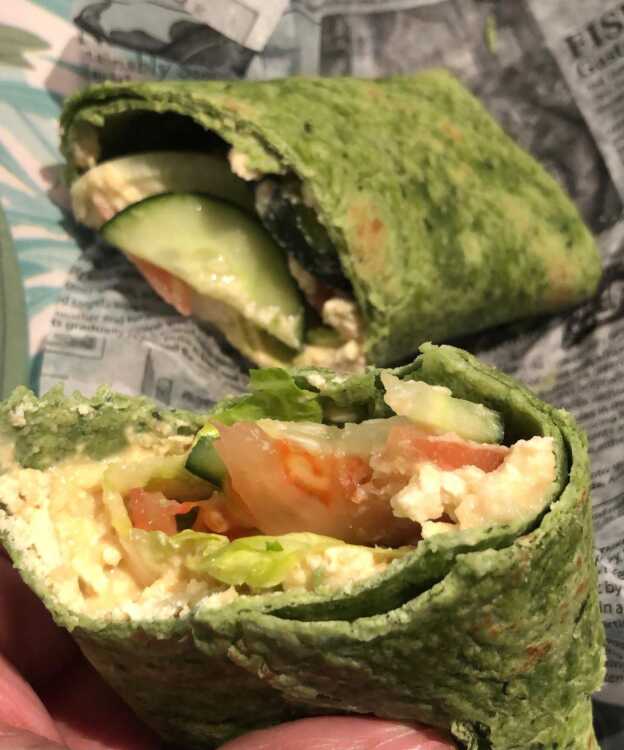 The hummus wrap is so good it should be illegal.

After driving past 811 Broadway in downtown Cape Girardeau for months on end waiting for any signs of life, I was rewarded Saturday afternoon. Speakeasy Coffee Company finally opened. I wrapped up some business a few doors down then wandered over. I wish I could say I was dressed in my “glad rags” on my way to shimmy the hours away in a dimly lit lounge, but it isn’t that kind of speakeasy.

You won’t find a single drop of the giggle juice. There aren’t any hidden doors or unmarked entrances. You won’t need a lookout or a secret password, and the sight of a police officer in the doorway won’t send patrons scurrying in every direction.

The Speakeasy Coffee Company offers food, sweet treats, juice concoctions and, of course, one of the most addictive items on or off any menu: coffee. 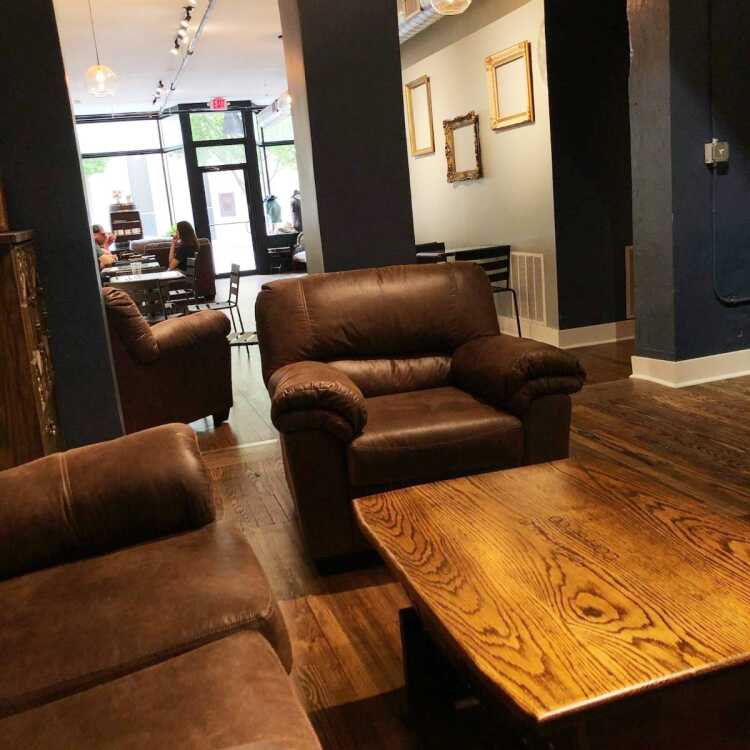 While there is no shortage of places to get a caffeine fix in Cape, Speakeasy Coffee Company has a couple of things that make it unique.

Speakeasy Coffee Co. is owned and operated by Suzanne Hightower in a location rumored to have been the site of an actual speakeasy during prohibition. When I think of how flappers contributed to changing cultural norms in the 1920s simply by doing what they wanted, shedding restrictive attire and dancing with whomever they pleased, I can’t help but smile a bit on the inside. I wonder if those flappers would have believed that 100 years after their drinking and dancing fun was over, a successful female pharmacist would come along and make her own contribution to the community by slinging legal libations to one and all? 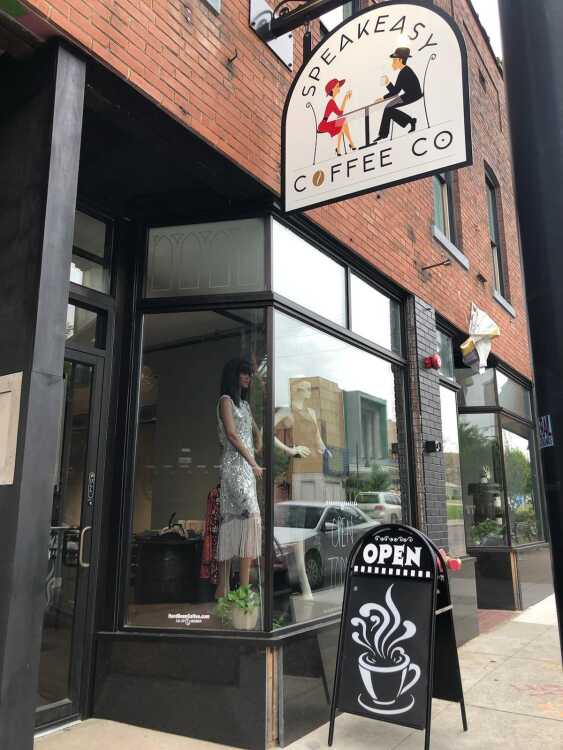 As much as I wanted to sip on one their various versions of bean juice, I opted for something lighter and refreshing to complement my post Muddy River Marathon lunch: raspberry cream soda. A smoothie, or “noodle juice” (aka tea) may have been a more nutritious option, but I am who I am. Just to be clear, I didn’t actually run the marathon, I was just inspired by all of the people who did. If they could commit to running 26.2 miles (and everything that goes along with that) the least I could do is make a healthy lunch choice for myself in their honor. Everything sounded good, but there was one clear option: the vegetarian hummus wrap. Any meal lacking meat seems like a bit of a sacrifice, but this dish earned extra “healthy” points when I read the word “tofu.” I know tofu is a source of protein, but I am still not quite sure what it is, and I prefer to keep it that way. I ordered a side of baked potato salad to round out my meal.

Imagine my surprise when lunch was served and I discovered my green wrap filled with creamy hummus, crisp fresh veggies and tofu was … delicious? For a brief moment, that wrap had me switching teams. Maybe I could become a vegan or vegetarian. As my mind explored the possibilities, I immediately began to feel healthier. I sat up straighter, I breathed deeper, then I took a bite of my baked potato salad. The taste of bacon bits brought me back to my senses. I may not become vegan at this point but I will add that hummus wrap to my crave-able foods list for future reference.

Whether you decide to show up dressed to the nines or looking like a ragamuffin, I believe you will agree, Speakeasy Coffee Co. is the cat’s meow.

Learn more about the Speakeasy Coffee Co. by visiting their social media pages, visiting their website at www.speakeasycoffeeco.com or calling (573) 987-9045. 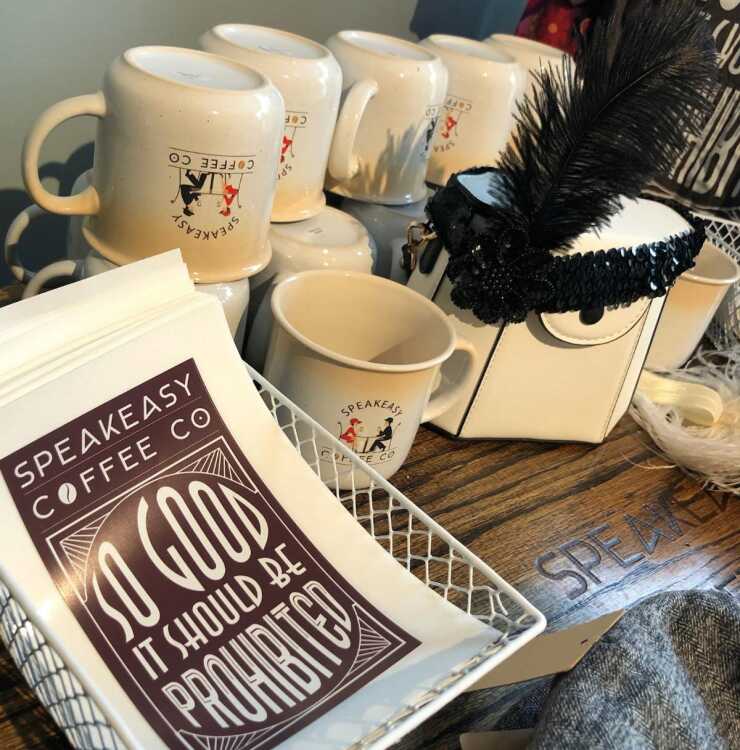 Don’t forget to pick up a little something to commemorate our visit.

About "Column: Mary Ann Castillo: Shimmy over to downtown Cape’s newest location for a java jolt (5/5/22)"

Reviewed By This Is Article About Column: Mary Ann Castillo: Shimmy over to downtown Cape’s newest location for a java jolt (5/5/22) was posted on Thursday, May 5th, 2022 have 5 stars rating.

Shrewsbury coffee shop footfall doubles thanks to return to office

The first lesson would, for sure, involve peanut butter, the existence of which …