Home › Coffee Beans › COVID has wounded America’s coffee culture, and we could be next

COVID has wounded America’s coffee culture, and we could be next 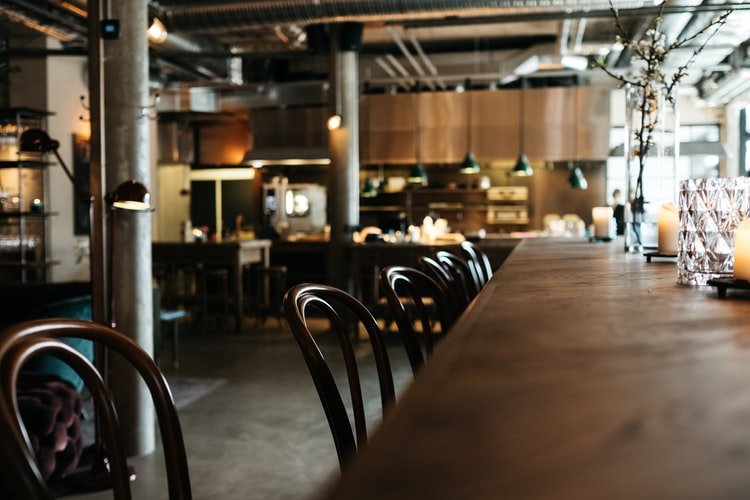 27% of American jobs lost in April were in hospitality. As a country with a proud coffee culture, the future could be very different indeed.

Sociologist Ray Oldenburg, in his 1989 book The Great Good Place, coined the term the “third place” to describe settings separate from our home (the “first place”) and work ( the “second place”), such as churches, libraries, and coffee shops. Oldenburg held no illusions about the importance of the third place. “If there is no neutral ground in the neighbourhoods where people live, association outside the home will be impoverished,” he wrote. “Many, perhaps most, neighbours will never meet, to say nothing of associate, for there is no place for them to do so.”

An unfortunate side effect of the coronavirus lockdowns in the United States, likely shared by many other countries, is that numerous coffee shops, long-standing as the “third place” for many, are in danger of becoming the object of nostalgia. Ox Coffee, a small café in Philadelphia’s Queen Village neighbourhood, was a place where one could read a book, catch up with a friend, and witness live jazz not long ago. “We wanted it to be a social environment,” Ox’s co-owner, Will Gross, recalled of the seven-year-old café. “It started having almost a Cheers dynamic, where we became very close with our customer base.”

The hospitality industry is among the hardest hit as a result of both the pandemic and the reaction to it, accounting for 27% of the jobs lost in April in the United States.

Ox Coffee, like all other cafes in Philadelphia, is now closed for sit-down customers. The shop has been forced to offload its coffee beans to grocers and restaurants, as well as customers through an online vendor, though these avenues don’t come anywhere near covering the loss of the café space income, estimated by Gross to be about $1000 per day prior to the pandemic. “Things were heading in a really good direction, which makes this even worse,” he said. “We had to lay everyone off — the staff is hovering around 10 people — with the understanding that once things are safer they’d be brought back.”

The hospitality industry is among the hardest hit as a result of both the pandemic and the reaction to it, accounting for 27% of the jobs lost in April in the United States.

Though the industry was able to add 1.4 million jobs in May, it is cold comfort to the establishments who must now operate at half capacity, if not less, to comply with the law. States such as New York that planned to reopen indoor dining have had to double-back after acknowledging that the spike in infection rates have coincided with the easing of restrictions.

Prior to the pandemic, small, independently owned cafes ordinarily operated on razor-thin margins; this year could bring with it the death knell for them. Communities across the world need to grapple with these questions: do cafes offer us more than just food and drink? And what else will be lost when the doors are shut for good?

About "COVID has wounded America’s coffee culture, and we could be next"

Reviewed By This Is Article About COVID has wounded America’s coffee culture, and we could be next was posted on Saturday, July 4th, 2020 have 4 stars rating.

Dr. Gerald Horn Discusses Some of the Misconceptions about Caffeine

Concentrated Coffee Is The Buzzy Trend You Need To Know About

Photo: Jot Palo Hawken was not a coffee drinker. The artist, inventor and serial…