Spring in Japan means getting caught in a pink shower of blossom-inspired treats in convenience stores, supermarkets and cafes. In particular, the various coffee shop chains seem to be in a sakura stand-off, competing to create the most spring-appropriate lineup possible.

One of Japan’s own coffee chains, Doutor Coffee, is no exception. Their sakura menu includes beverages and desserts with some sweet ingredients perfect for the season.

The iced sakura au lait is particularly photogenic, with marshmallow petals and shiny edible pearls sprinkled on top of whipped cream, and sauce made from sakura petal paste. The drink also has warabi mochi in the mix, to add a squishy texture. 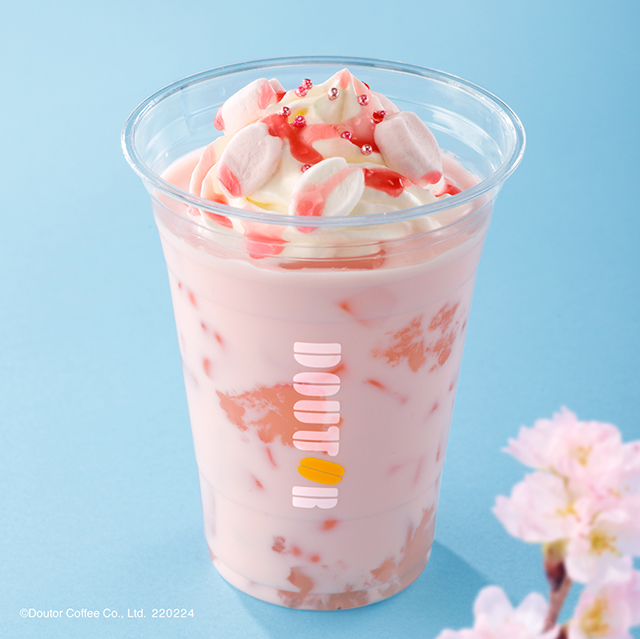 The hot version of the sakura au lait looks just as adorable, with the same ingredients and decorations, but without the mochi. 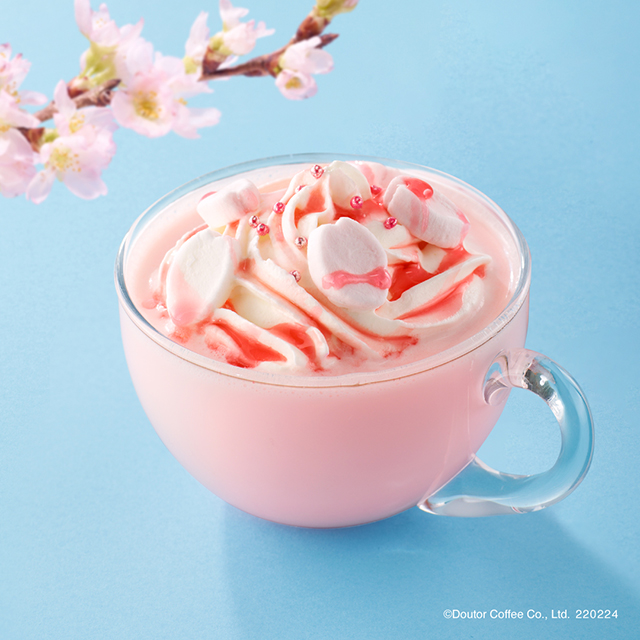 These pink beverages would pair perfectly with either of the sakura-inspired desserts. There’s a sakura mont blanc, with sakura and strawberry cream piled on top of a pie crust. 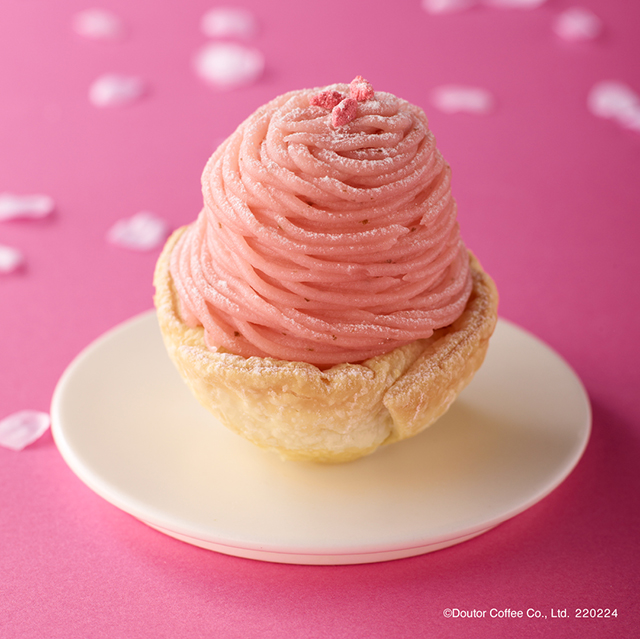 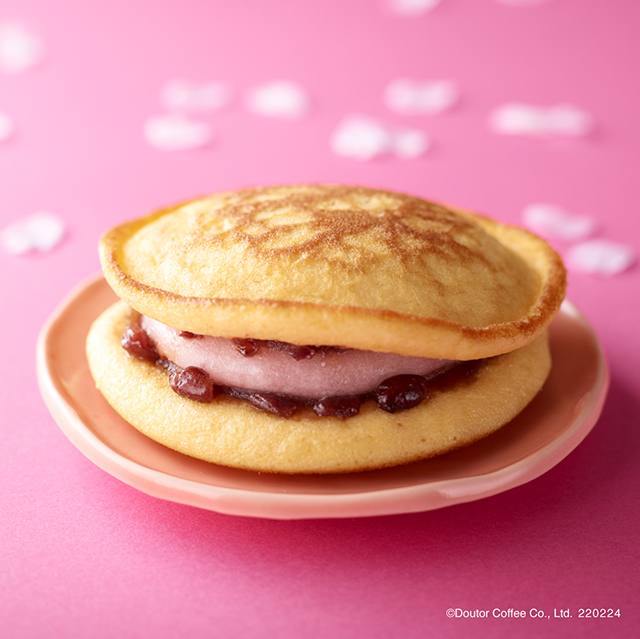 You can even get Doutor’s take on the season at home, by copping a bag of their sakura roast coffee. 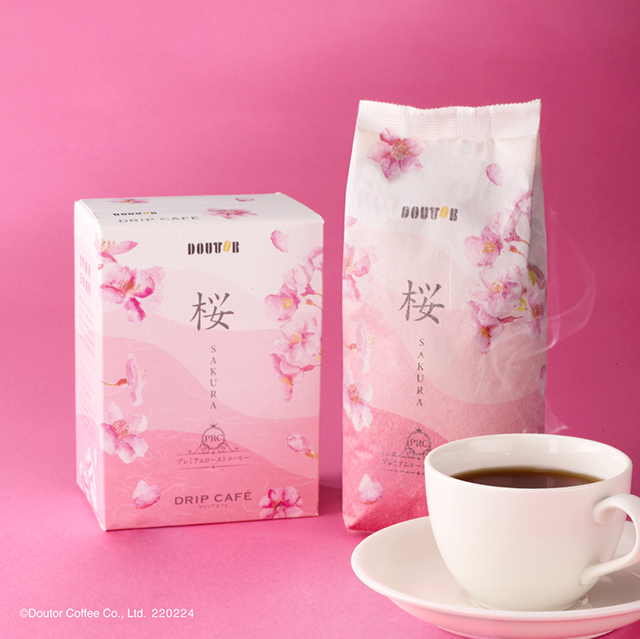 It can be bought as set with their takeout-only sakura baumkuchen. 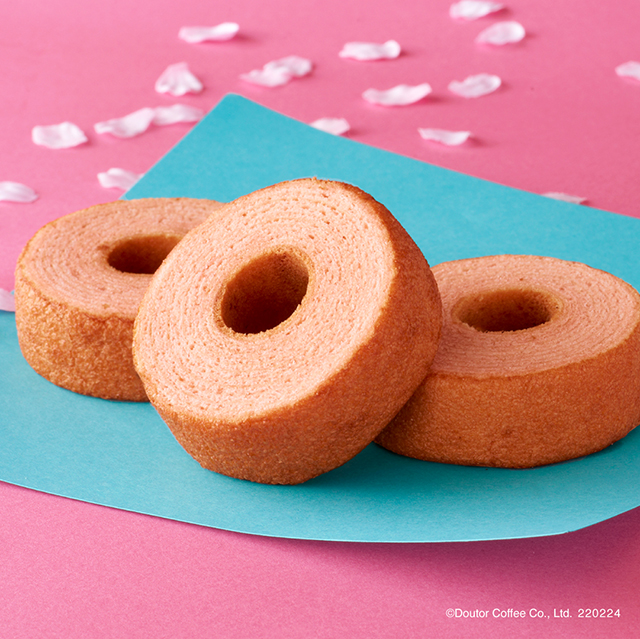 This host of springtime treats will be released from 24th February onwards in branches of Doutor across Japan. The lineup has been billed as just the first drop in Doutor’s Sakura Fair, so cherry blossom super fans can be on the lookout for even more to come.

Cup runneth over: How many coffee shops in Longview is too many? | Local

A question is brewing in Longview: Just how many coffee shops does one city need…

Meet ‘Moose Milk,’ the Wintry Cocktail of the Canadian Military

This month, Gastro Obscura is sharing the recipes and stories behind amazing hol…