Photo by Mareefee from Pexels

Are you a tea person? Or a coffee lover? If you are worried about your intake, here’s some good news regarding the health benefits of drinking coffee and green tea.

According to a new observational study published in the online journal BMJ Open Diabetes Research & Care, coffee and green tea (if taken in a certain amount) have shown signs of lower mortality in type 2 diabetics. The researchers observed that drinking two or more cups of coffee and four or more cups of green tea each day lowered the all mortality rate by almost 63 percent. 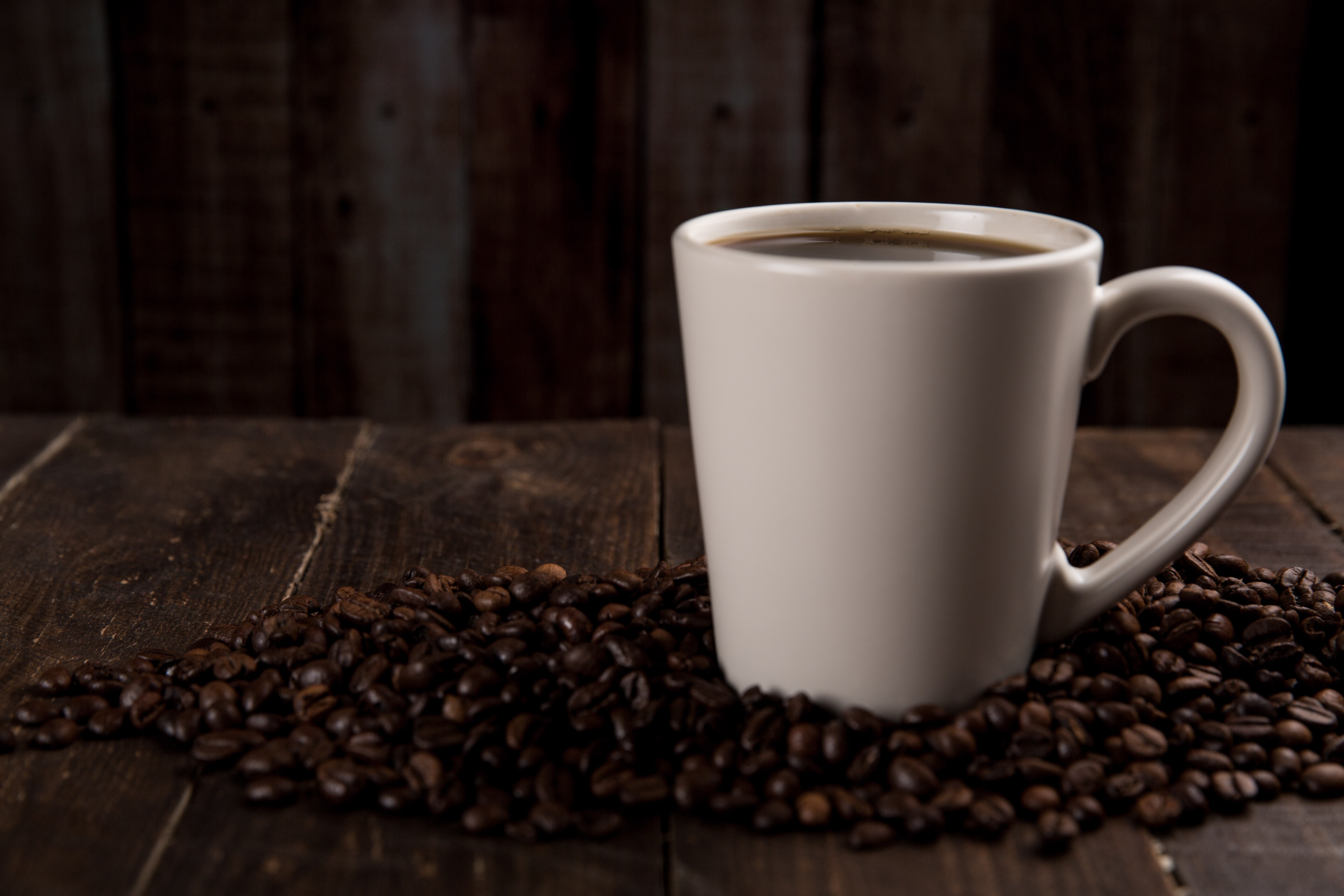 As part of the study, researchers from Kyushu University, Fukuoka Dental College, and Hakujyuji Hospital included 4,923 individuals in Japan with type 2 diabetes and studied their health for five years. Among the participants were 2,790 men and 2,133 women. Each of them was surveyed about their lifestyle, food habits, including their regular green tea and coffee consumption. They were also inquired about diet, exercise, smoking habits, alcohol consumption, and sleep patterns.

For green tea, the study showed:

In five years, 309 participants died, mostly from cancer and cardiovascular disease. The study showed people who drank green tea or coffee or both had a much lower risk of mortality from diabetes, cancer, dementia, or circulatory diseases.

“This prospective cohort study demonstrated that greater consumption of green tea and coffee was significantly associated with reduced all-cause mortality: the effects may be additive,” the researchers concluded.

Even with these beverages’ substantial benefits, the researchers still emphasized a healthy lifestyle and food habit.

Limitations of the study:

Though it followed previous research on the health benefits of coffee and green tea, the study itself has some limitations. It was based on questionnaires completed by participants for five years, giving a possibility of inaccuracy in data. Also, the study was observational; it has not proven the benefits of tea and coffee. Instead, it just noted the correlation between drinking the beverages over a time period and mortality among diabetics.

Scientists believe that the high level of antioxidants in these beverages can be a reason behind the health benefits. But, if you are still wondering what is best for your health, it is better to consult your doctor or dietician.

So, are you planning to drink that extra cup? Tell us in the comments below.

About "Green Tea And Coffee Can Lower Death Risk in Diabetics, Study Suggests"

Reviewed By This Is Article About Green Tea And Coffee Can Lower Death Risk in Diabetics, Study Suggests was posted on Wednesday, November 4th, 2020 have 4 stars rating.

One of the Inland Empire’s best coffee companies, Augie’s, is facing an uncertai…