Over the years a number of politicians have had heart attacks, heart surgery or were hospitalised because of chest pains.

Prime Minister Dr Rowley became the latest case when he went to West Shore Private Medical Hospital in Cocorite on the evening of January 8 after complaining of discomfort.

There he had an angiogram test and an angioplasty procedure to clear the blocked arteries of his heart and was discharged on January 10.

A previous Newsday article noted that the medical history of Rowley, 71, showed evidence of arterial plaque which is caused by the build-up of cholesterol in an artery.

Cardiologist Dr Lana Boodoo explained, “It is something we all get as we get older, so it is almost inevitable. In the vast majority of people, as early as the age of 30 it is identifiable.

“It becomes problematic and symptomatic if the plaque occupies a large volume of artery, causing a restriction of blood flow. If it ruptures, it causes a heart attack.”

She said it could also be caused by other non-communicable diseases, lifestyle and dietary choices, obesity, and stress.

According to a 2016 World Health Organization report on TT, 33 per cent of the people who died that year, died of cardiovascular disease. It also noted that non-communicable diseases, including most heart diseases, were estimated to be the cause of 81 per cent of deaths that year, or approximately 9,800 deaths.

Former Health Minister Dr Fuad Khan told Sunday Newsday in his experience, politicians put on weight and do not have the best health for several reasons – the stress of the job, the foods given to them by the Parliament and at functions, eating out of boredom, high coffee and alcohol consumption, and physical inactivity.

He said when bored or stressed people generally look for “comfort foods” with high amounts of carbohydrates and sugars because they “give you a lift.” However, if there is not enough fibre and protein, the body would not be satisfied, encouraging a person to eat more.

Many politicians also drink a lot of coffee which, he said, is a gastric stimulant, encouraging the drinker to eat more. They also drink alcohol at the numerous functions they usually attend, as well as at home, possibly after a stressful day.

Also, there is a lot of inactivity when at Parliament sittings or at their homes or offices reading numerous documents.

“If you’re not conscious of it, you graze on a lot of comfort foods that are high in calories. So the whole system is geared towards high stress and a poor lifestyle. You have to make a conscious effort not to be wrapped up in it.”

Khan said during his time as minister he made a push to change the lifestyles of the people of TT.

He said in 2011/2012 obesity had reached epidemic proportions in the US and TT was following that trend. He was concerned because extra fat stresses the body, heart and blood vessels.

“We are an alcohol-drinking society and alcohol is highly caloric, so too are fast foods. When you take alcohol and fast foods you get hungry an hour or two later, and then you eat again and the cycle continues. In a day you could consume over 5,000 calories when the daily recommended intake is 1,800 or less. And the excess calories go into fat.”

He compared the US and TT with Europe and Japan and noted the biggest difference was the amount of fast food and MSGs being consumed.

He admitted that he too had put on a lot of weight during while in office and decided to lead by example. He looked at his cholesterol and eating habits and changed his diet. He avoided sugars, fast foods, MSG and exercised more.

He lost about 40 pounds, his blood sugar and blood pressure levels approached “normal” levels, and he felt better. However, he said it was important to also eat protein and lift weights.

He lamented the “movement” from the US to push “fat acceptance” saying people in the US were too lazy to do anything about their weight. That, he said, is why the US had the highest amount of knee, hip, cardiac problems, and kidney failure.

“You shouldn’t wait until you get sick or have a heart attack to change your lifestyle. You have to do it long before that to prevent your situation to reaching the stage of angioplasty or heart attack.”

Life coach Dr D Chris Alleyne said there is bad stress or distress, but there is also good stress such as exercise. But it is important to get a handle on bad stress as it could cause physical, psychological and emotional problems.

However, he pointed out what is a stressor for one person, may not be so for another. For example, one person may find their job stressful while someone else in a similar position may enjoy it. Home may be a place to relax for some while another person may have a stressful family life.

“Moderate exercise, good stress, helps to put our bodies more in tune with our mind. More oxygen goes to the brain, our hormones are more in balance when we exercise so we are able to deal with stress better.”

Another way to deal with stress is to disconnect or unplug from various forms of media because they may be compounding the problem.

Also, move away from one’s usual routine. For example, go on vacation, increase social support – spend time with friends or family who do not cause stress – or do volunteer work.

“That would take you out of your day-to-day and place you into a position where you are actually contributing positively to someone else’s life.”

“If you keep doing the same things in your life and you realise you have stress then it means you have to stop doing some of the things you are doing. In order to get a change, you have to make a change.”

Alleyne said some people feel stress in their demanding jobs because they feel they are indispensable and so they neglect themselves to do the job. However, if someone was not in a good place, they would not be in a position to help others.

He asked if the demands of the job were really that important or if the issue was the mindset of the individual. Because if that person were to die tomorrow, the company would find someone to replace them.

To those afraid to lose their job if they took time for themselves, he said they were in the wrong job.

He compared any person to a car. He said if a car rental company was too busy to service a vehicle and have it in a condition to run well, the service would not be worth the money.

“It really comes down to how people see themselves and their role in life. Don’t make the job more important than yourself.” 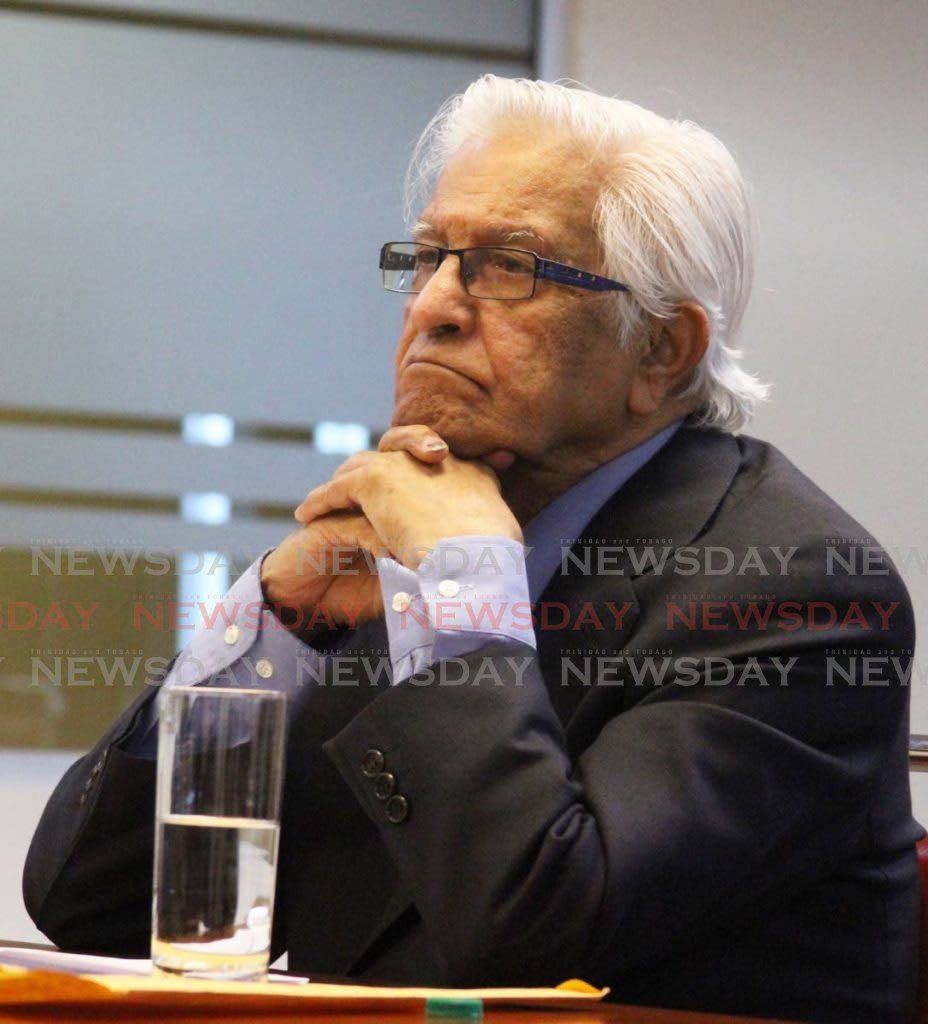 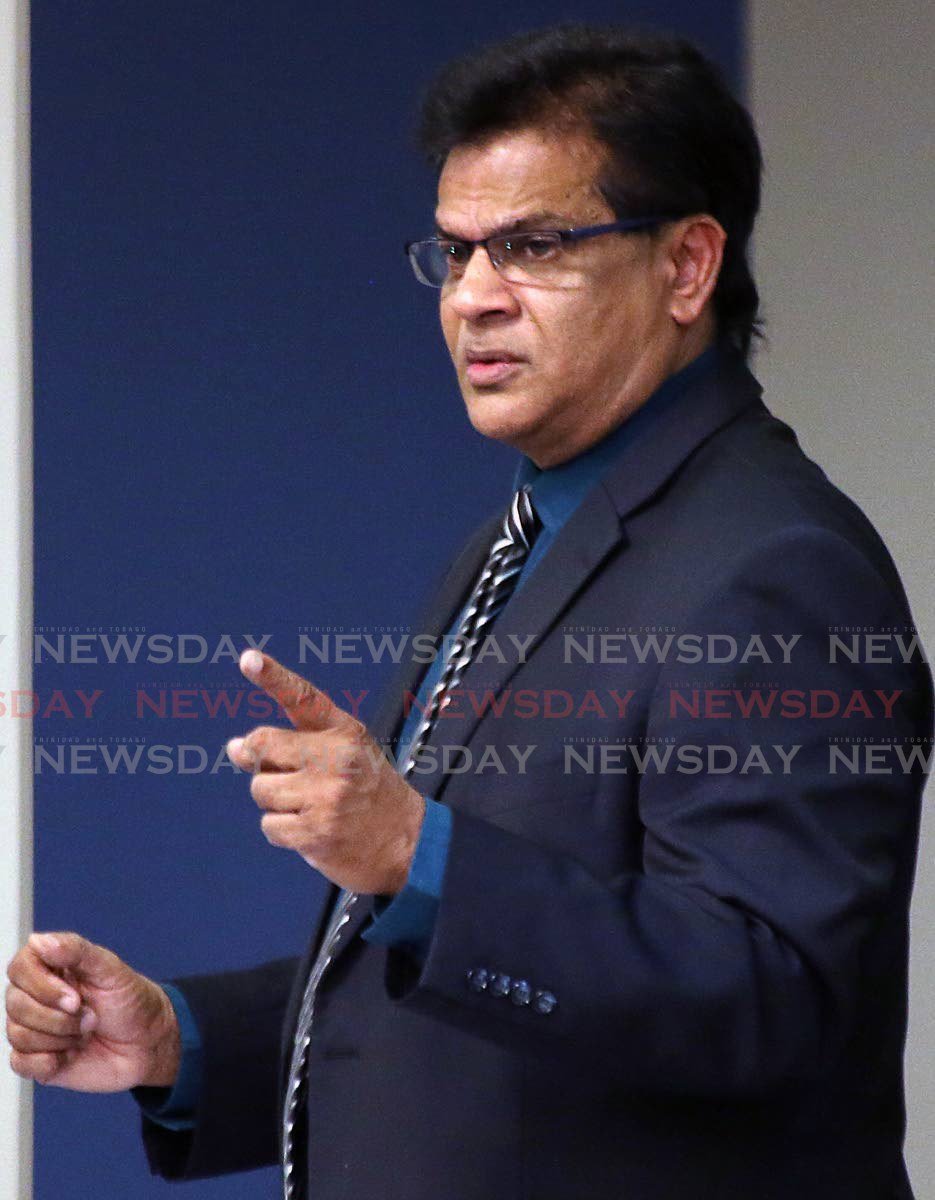 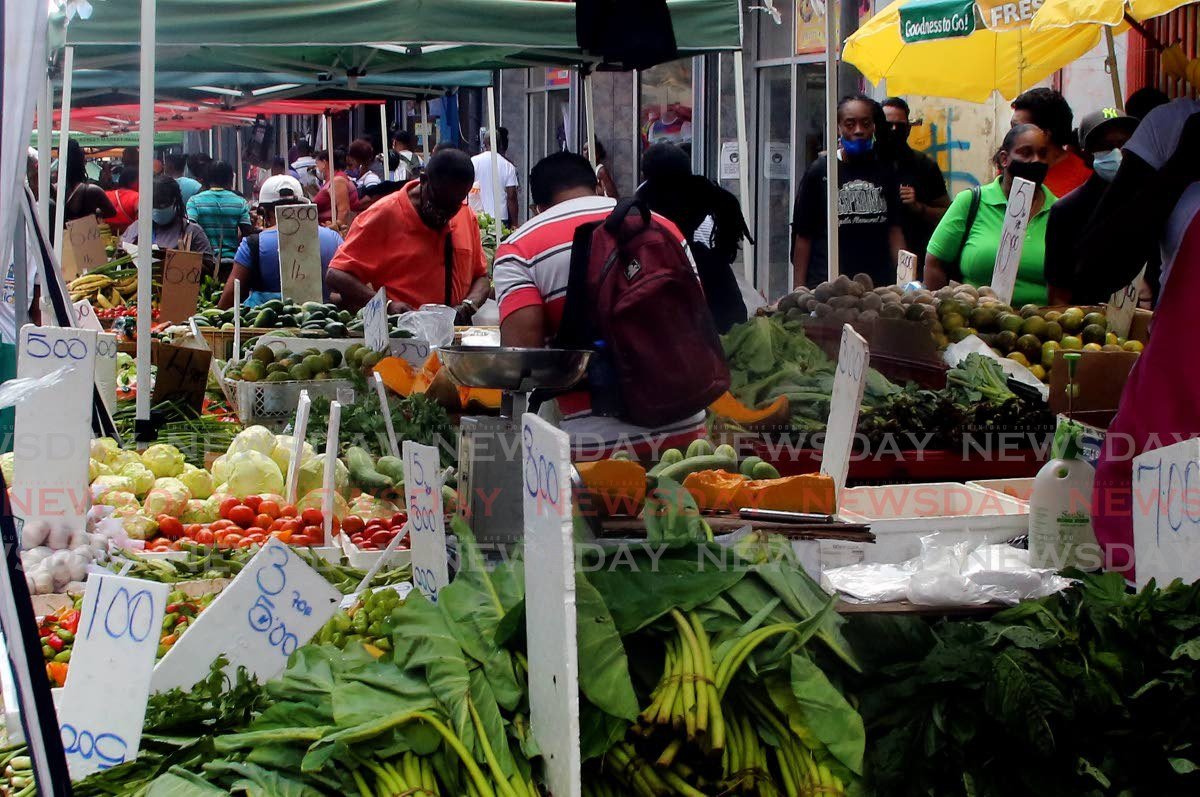 Reviewed By This Is Article About High stress, poor diets contribute to bad health of politicians was posted on Sunday, January 17th, 2021 have 5 stars rating.

Whether you’re a fitness enthusiast or not, you may already know that coffee is …

Here’s how much coffee you can safely drink a day

As you read this, you’re probably onto your third coffee. And that begs the ques…