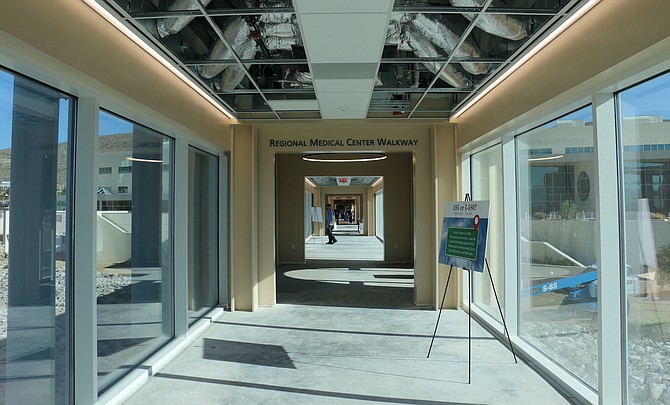 The connector is nearly complete, finished enough that visitors and staff could walk the upper and lower levels during the grand opening on Wednesday. CTH is aiming to have it finished between mid-August and late September. 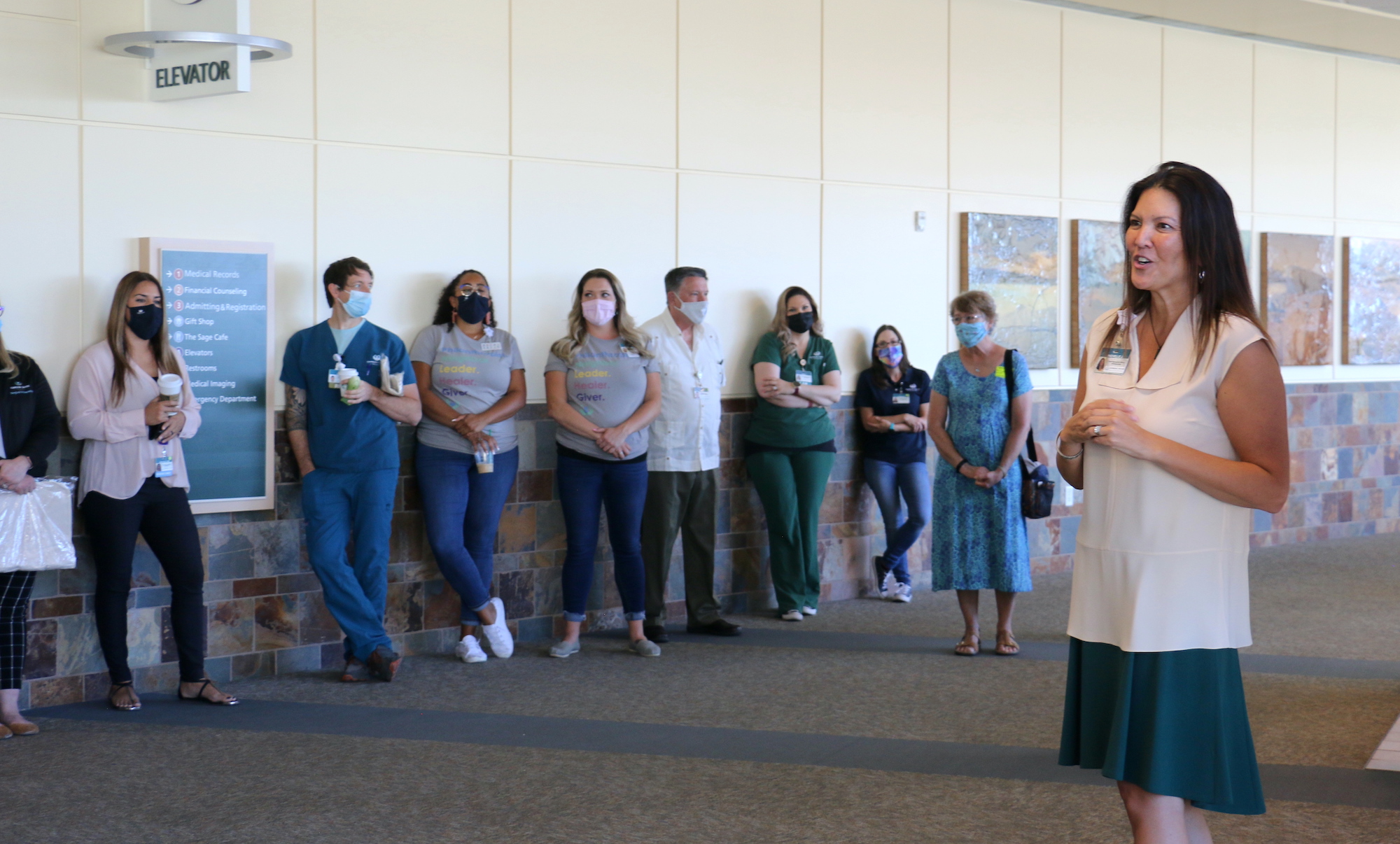 Michelle Joy, Carson Tahoe Health vice president and CEO, addresses an audience of staff and board members. She got the crowd laughing when she said one of the hardest parts of the project was having to frequently close the Starbucks located inside CTH, right next to the new walkway. Photo: Faith Evans 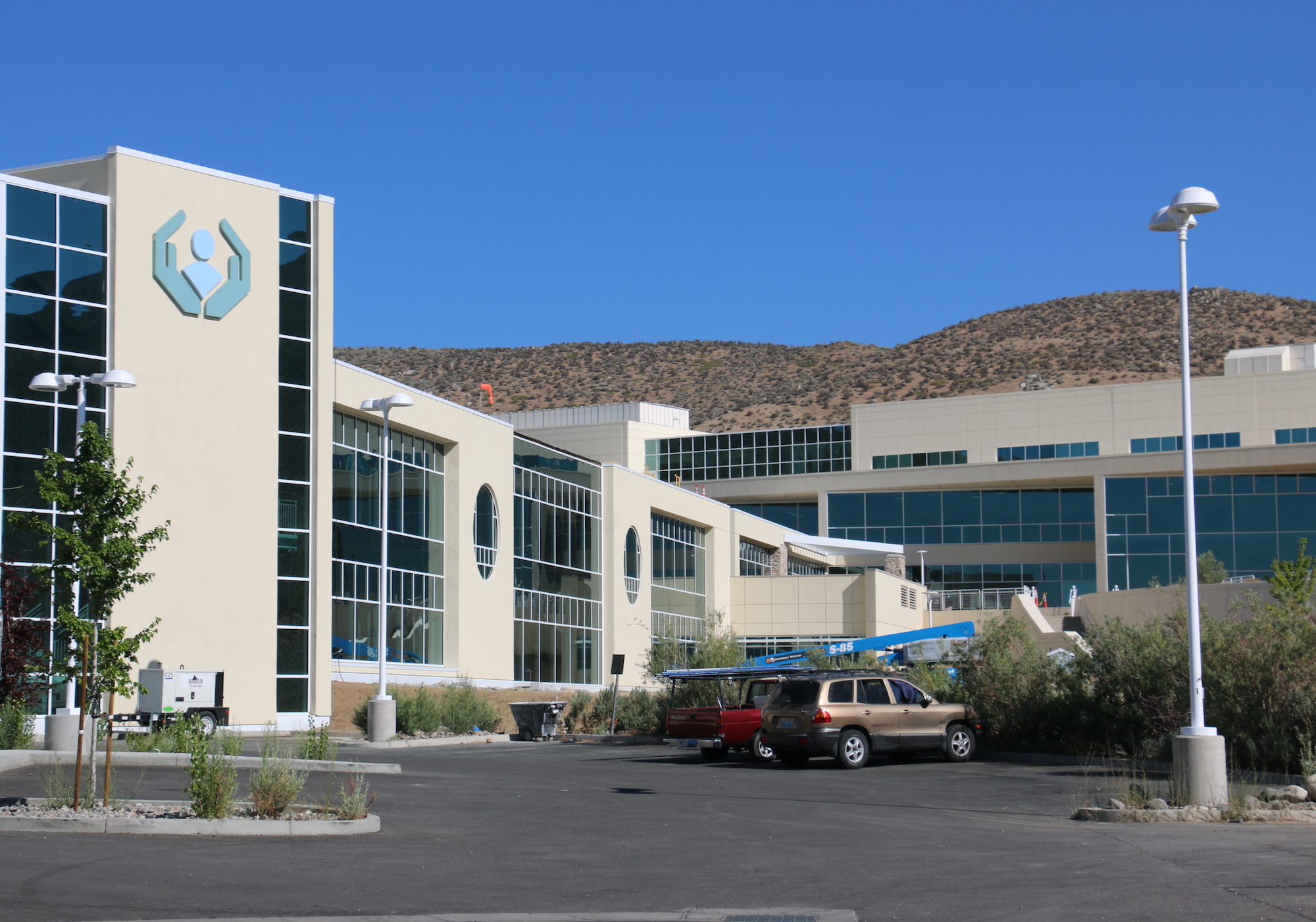 The connector bridges Eagle Valley Creek, cutting across the previously empty wash area. The walkway upstairs will primarily serve visitors and guests, while the lower level will allow staff to transfer patients between the two buildings quickly. Photo: Faith Evans

‘If they feel safe’, Businesses decide to keep or lose the mask mandate

“I think we’re still not done with the virus. I think the virus is still going o…

Editor’s note: Many events are canceled in response to the COVID-19 pandemic. We…